Seeds of Success: The Jones Family

As a young teenager, Stephanie would play piano for hours at a time, while simultaneously battling several health conditions and chronic pelvic pain. Music served as her therapy; an escape from long, painful cycles that increased in intensity. As Stephanie searched her memory for the exact moment when she realized that her body was betraying her, she shared,

“I think the first time I realized that something wasn’t right, was when I was with a friend at the store who was trying to get pregnant. She bought ovulation strips and I was like, ‘Oh, what are those?’ And she said, ‘This is how I can know when I’m ovulating.’ I said, ‘You don’t feel pain when you ovulate? You need a test? They have those?’ And she said, ‘Yeah nobody does.” And I was like, ‘I do! I always know when I’m ovulating.’

In an attempt to address her deep, burning pain, Stephanie sought help from a traditional OB-GYN. While the topic of endometriosis never came up during her appointment, Stephanie was provided a NuvaRing and sent her on her way.

It wasn’t until Stephanie was in her 20s that she decided to take matters into her own hands and do some research. She quickly discovered the term endometriosis accompanied by a laundry list of symptoms of which she was a match.

With her self-diagnosis, Stephanie continued living her life, knowing in the back of her head that if endometriosis ever stopped her from having a baby, she would seek help to deal with it then.

Around the time she met her future husband, Turner, Stephanie’s friend mentioned that RADfertility had opened the Endometriosis & Pelvic Pain Center with the mission of treating endometriosis with future fertility in mind. 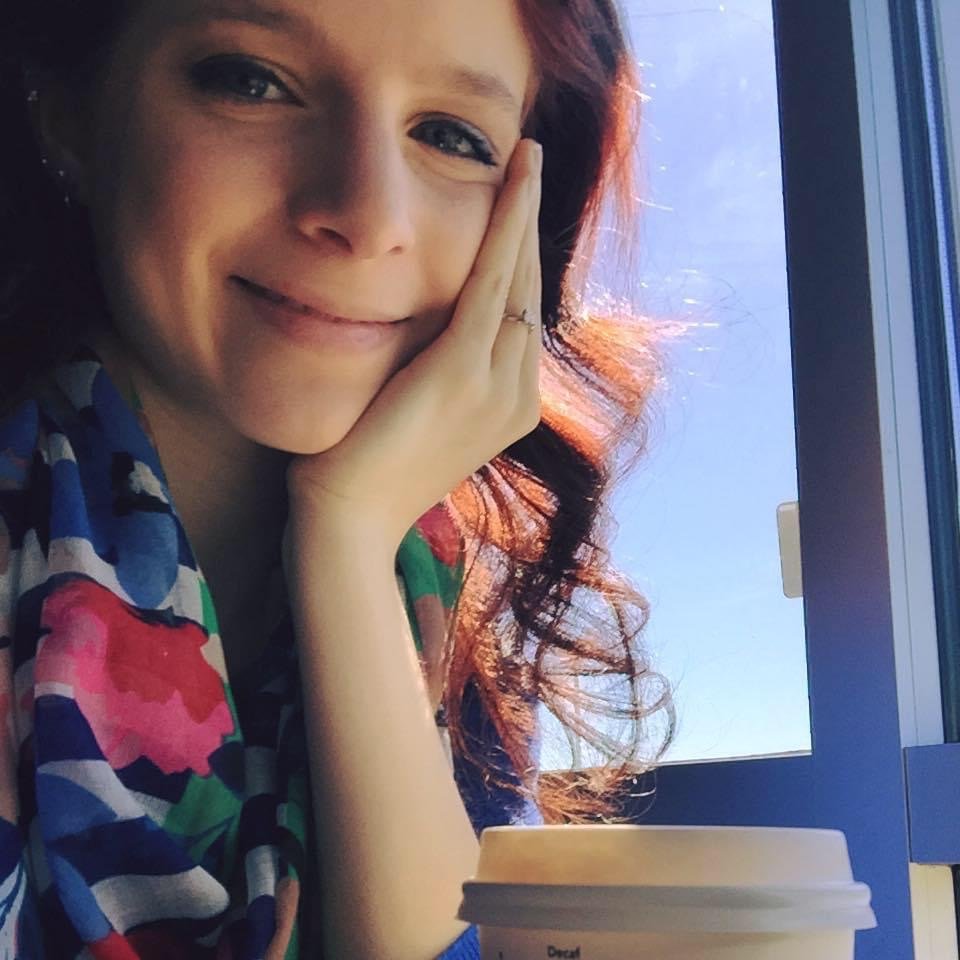 “I had heard about RAD for years. I had a lot of friends at church that struggled with infertility. Every single one of them went to RAD, and every single one of them got pregnant. I made my first appointment after I met my boyfriend who is now my husband. As soon as I met him, I basically knew that I was going to marry him. I was like, ‘Okay, I better figure this out.’ So I booked my first appointment.”

The Beginning of a Whole New Tempo

When she entered RAD’s Endometriosis & Pelvic Pain Center, Stephanie did not know how productive and hospitable her visit was going to be. Her first appointment consisted of a physical exam, and blood work to obtain a baseline for combatting her symptoms. Rhonda Wright, PA-C and Clinician Director, welcomed her with open arms, listened to her concerns, and evaluated her health as an introductory analysis for Dr. Barbara McGuirk.

Within two months of her first appointment, Stephanie had her very first laparoscopic surgery to diagnose and treat her endometriosis at the source. When asked how her decision to move forward with surgery was impacted by her plan for future family building, she shared,

“I knew that if I had success managing endometriosis, it would help with the fertility process.”

Growing a Family Becomes the Focus

With her endometriosis surgery behind her, Stephanie explains how she and Turner felt about the prospect of growing their family.

“Even as severe as my situation was, I didn’t end up needing in vitro fertilization (IVF). The lower tech treatment option was successful. I found hope in this for myself and others battling endometriosis.”

“I have a beautiful little girl that we’re just enjoying every day with. I do still struggle with some endometriosis symptoms because there’s no cure yet. But I know that I have the best possible situation and life is awesome.” 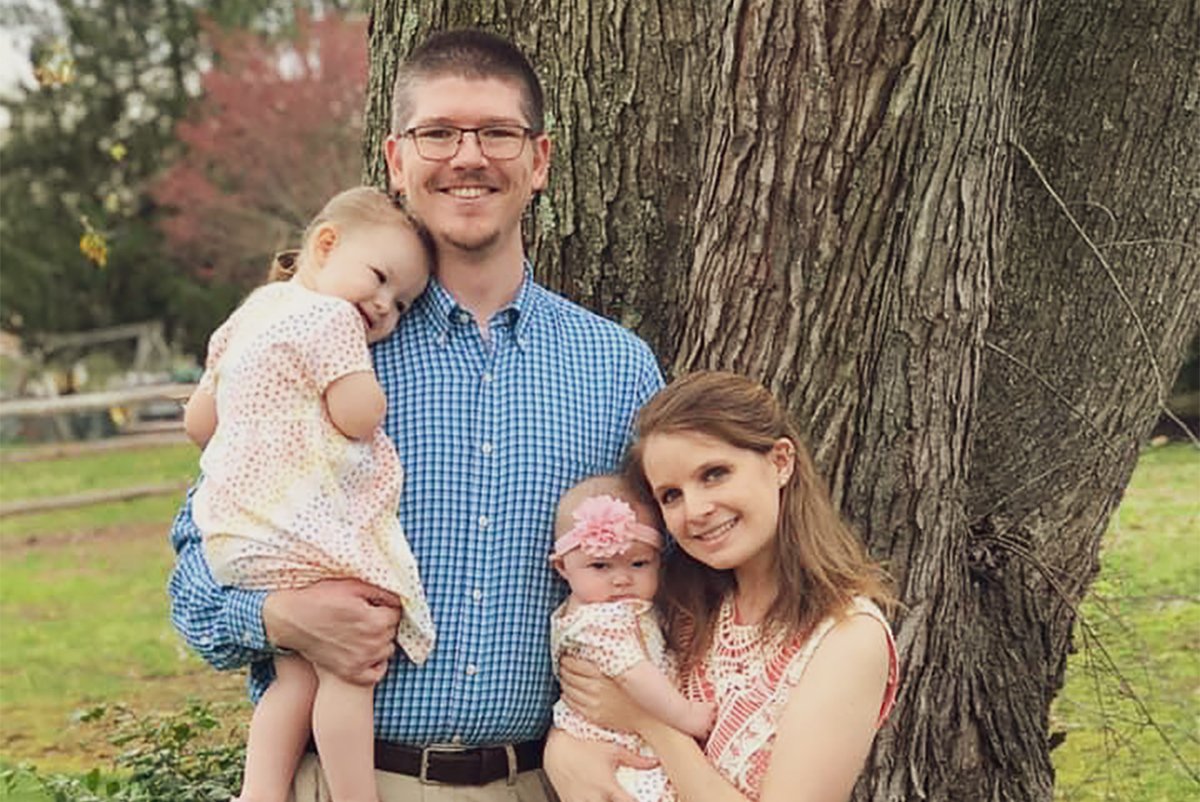 Celebrating Easter 2020 together as a family of four – Turner, Stephanie, Alex & Elsie

Wanting to convey the importance of fertility preservation specifically for endo patients, Stephanie closed with the following statement,

*Stephanie and Turner welcomed their 2nd daughter, Elsie, in December 2019. 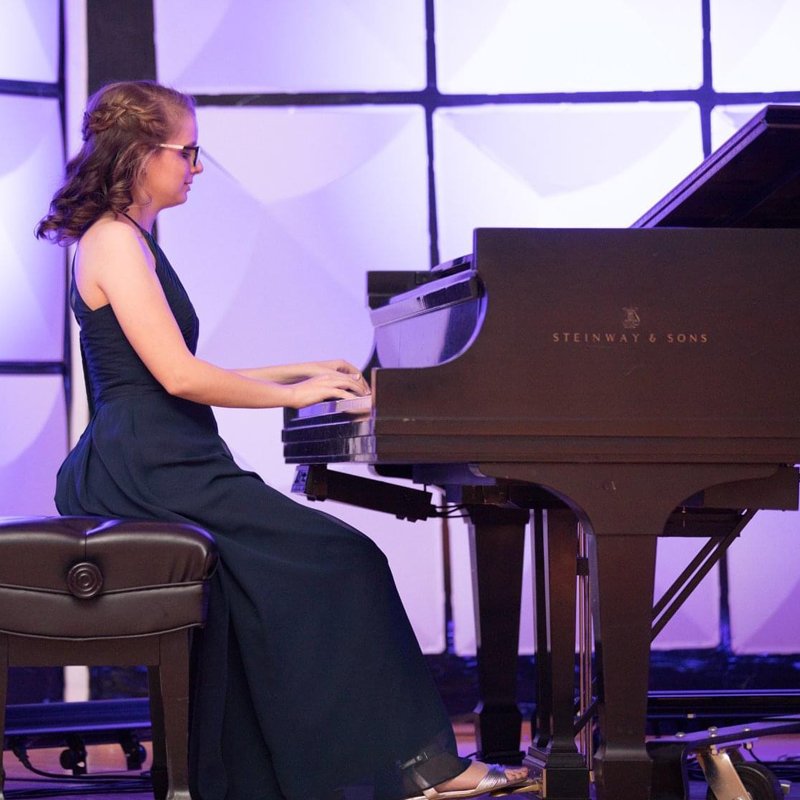 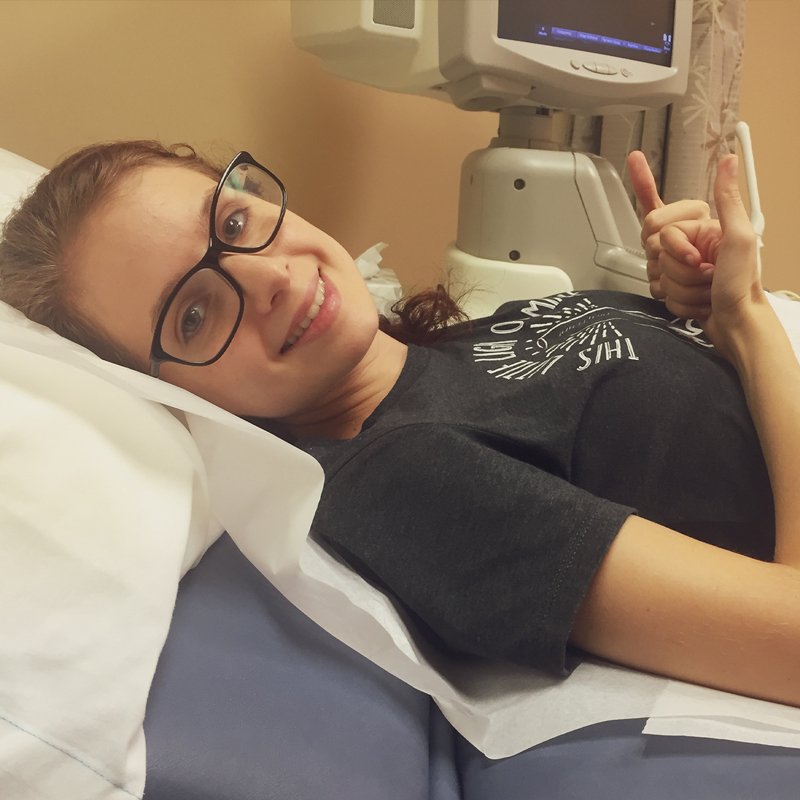 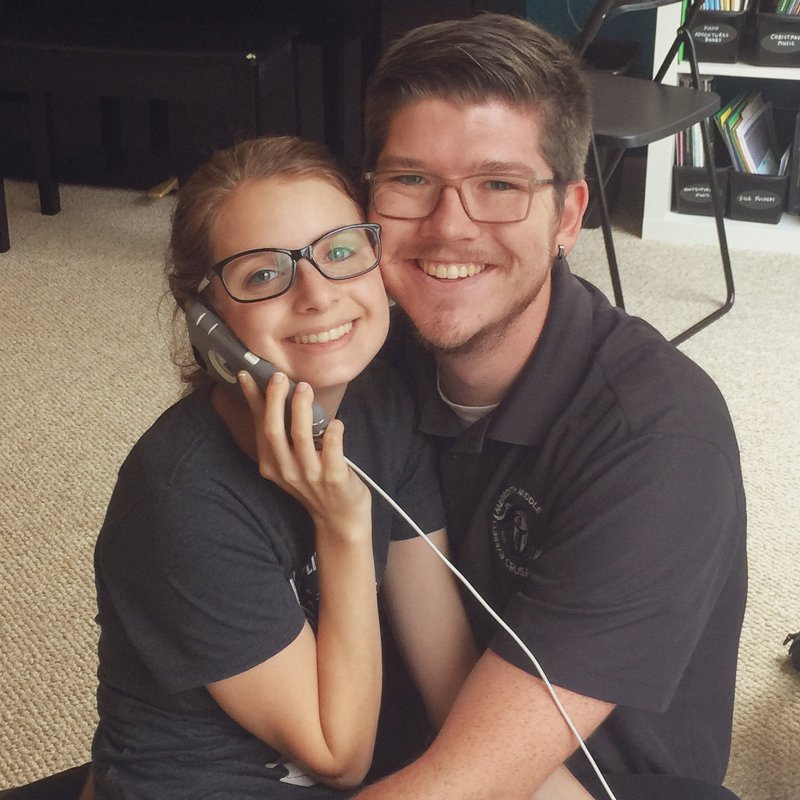