Seeds of Success: The Green Family

For Katrina Green, her infertility came as a surprise—as it has to so many other women—in the form of secondary infertility. After having one child years ago, Katrina wanted to have a second child with her husband, Terrance.

“I was under the impression that since I had a first child, I wouldn’t have a problem getting pregnant with a second,” she said. “I wasn’t thinking that I was the issue, I was thinking that my husband was the problem.”

But whether she realized it or not, Katrina Green’s fertility challenges actually began years ago, when she started having issues with her menstrual cycle. Her pain was severe enough that, in 2009, she needed emergency surgery to relieve it.

“I was in the hospital at the time and they told me that I would never have children again because I had pelvic inflammatory disease,” Katrina said.

Her ob/gyn referred her to a reproductive endocrinologist in Maryland who he thought could help her have a child. But Katrina wanted a doctor closer to her home at the time in Bear, Delaware. Two of her coworkers at Christiana Care were former patients at RADfertility, and recommended Katrina schedule an appointment. After the couple met with their patient coordinator, Amy Miller, they talked with their doctor and found out there was a chance they could have a child after all

“When I met my doctor at RADfertility and she told me that she would help me, I thought she was heaven-sent,” Katrina said. “I didn’t think anyone could help—it took a lot of faith. My husband didn’t have his own children. It is a feeling like no other when you want to give your husband a child and you can’t.”

Katrina’s doctor suspected she had endometriosis, and that was causing her infertility, not pelvic inflammatory disease. She scheduled Katrina for laparoscopic surgery with Dr. Barbara McGuirk. According to Dr. McGuirk, Katrina’s endometriosis was “one of the worst cases she had ever seen,” Katrina said.

“I actually had surgery not once, twice, but three times,” Katrina said. 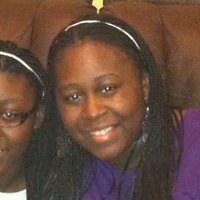 “When I my my doctor at RADfertility and she told me that she would help me, I thought she was heaven-sent. I didn’t think anyone could help – it took a lot of faith.“

After the second surgery, Katrina’s doctor felt removing her ovaries was the best option to treat her stage 4 endometriosis. But first, Katrina underwent a difficult egg retrieval—a process she said was the hardest part of treatment.

“My husband and I were worried. We thought, ‘How would I get pregnant?’ I wouldn’t have my ovaries,” she said. “My doctor told me, ‘You already have your eggs, you don’t need to worry about it. I am able to get you pregnant as long as you have a healthy uterus,’ and I had a healthy uterus. So, I went through the process of getting rid of my ovaries.”

Katrina went to ChristianaCare Christiana Hospital to have her ovaries removed, and had to wait 3 months until starting IVF again. After she recovered, her doctor performed a frozen embryo transfer. Katrina became pregnant, and delivered Aliyah Miracle Green in late March 2013. 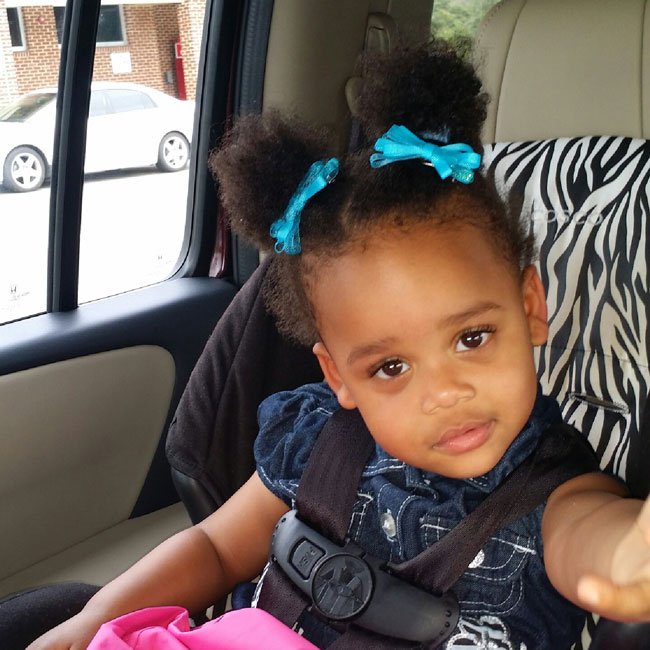 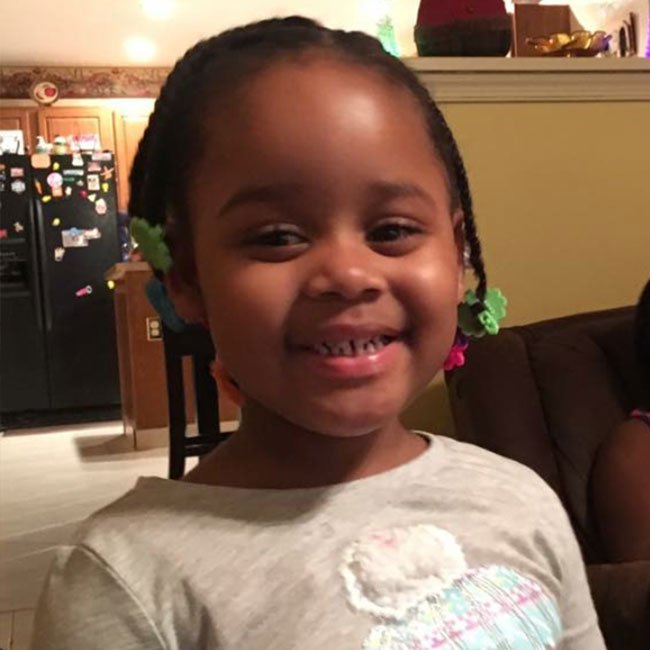 Katrina said the best part about receiving care at RADfertility was how helpful everyone was during every stage of her treatment.

“This is the best place that you can choose to think about the future you want to have with your family,” she said. “I wouldn’t choose anywhere else, and I wouldn’t recommend anywhere else because I have been to others—and there is nothing like RADfertility.” 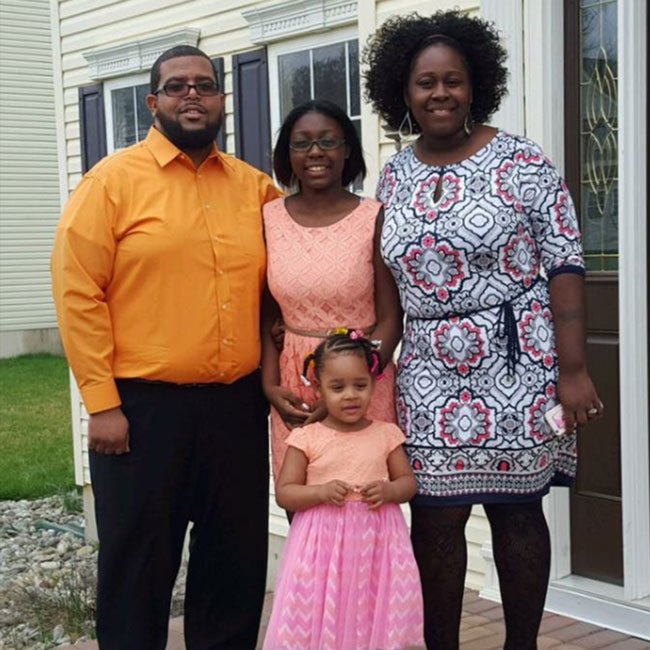 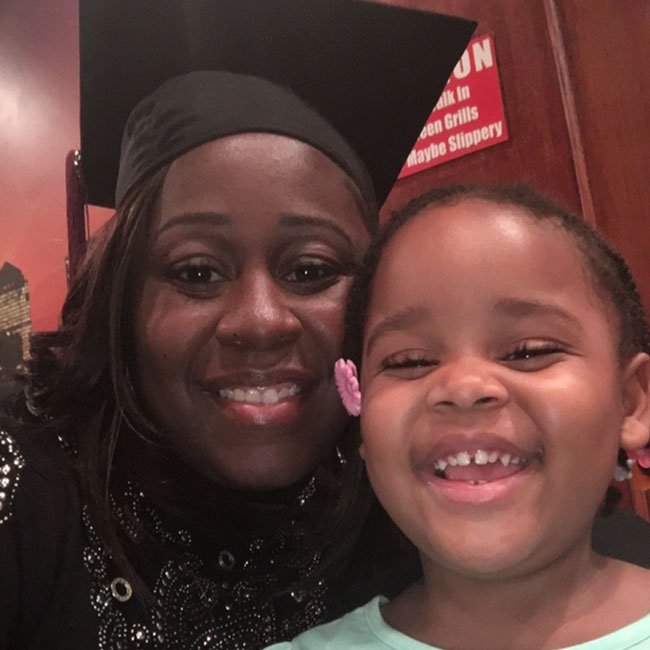