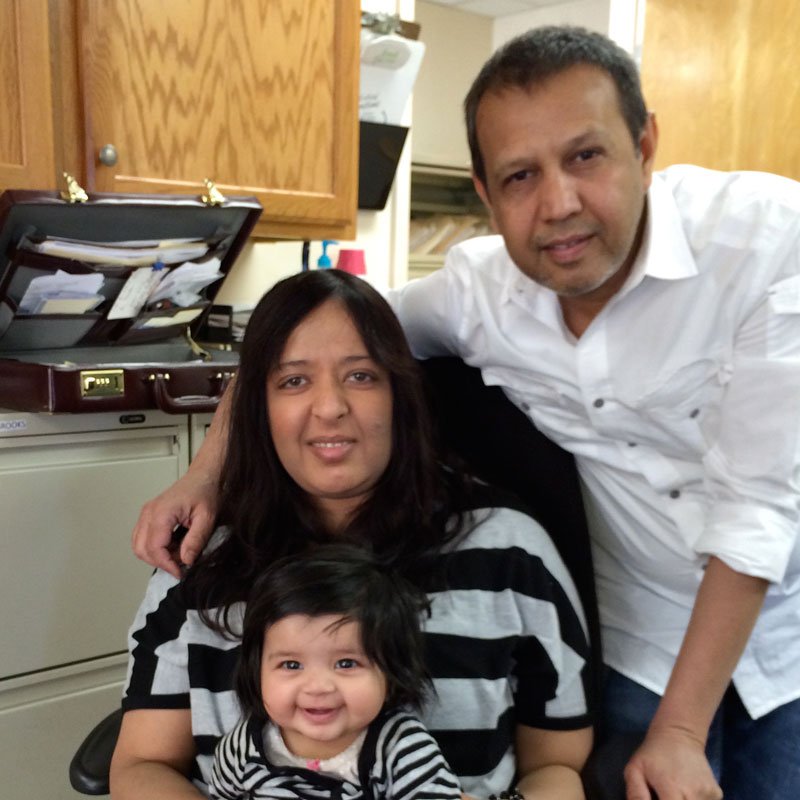 Request An Appointment
Get A Second Opinion

Like many women pursuing answers to fertility challenges, Dolly took her search online. Dolly and her husband Syed did not know much about fertility at first, just that there were different treatment options available such as intrauterine insemination (IUI) and IVF.

During her hunt for answers, Dolly found RADfertility. She scheduled an initial consultation, and said her first meeting with Dr. George Kovalevsky and the staff at RADfertility was pleasant

“I met with Dr. Kovalevsky first for an initial appointment, and he was very thorough explaining the process and different options,” Dolly said.

“He explained what I would need to go through before I started any treatment.”

During some initial testing, Dr. Kovalevsky identified uterine polyps that he believed were the reason Dolly’s embryos weren’t properly implanting in her uterus.

He recommended that Dolly undergo surgery to remove these polyps and start IUI treatment.

After Dolly recovered from surgery, she and Syed started an IUI treatment, which resulted in a pregnancy.

“Unfortunately, we ended up losing that child, at about 8 weeks due to a chromosomal abnormality,” she said. 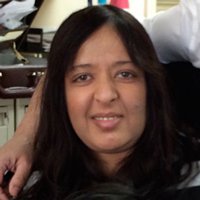 “We decided to pursue IVF with PGT-A to have the embryos screened for a better chance of success.“

Dolly and Syed wanted to make sure their next pregnancy wouldn’t result in a loss. Dr. Kovalevsky recommended RADfertility’s IVF For ME™ program for the couple. IVF For ME™ is a cycle that includes preimplantation genetic testing for aneuploidies (PGT-A), a tool used to identify which embryos that have a complement of 46 chromosomes. 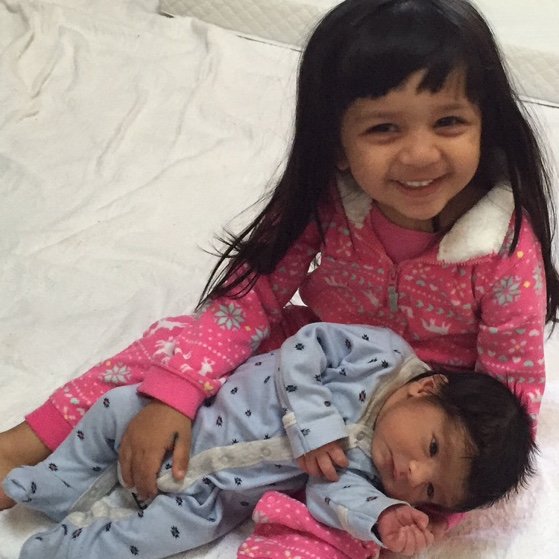 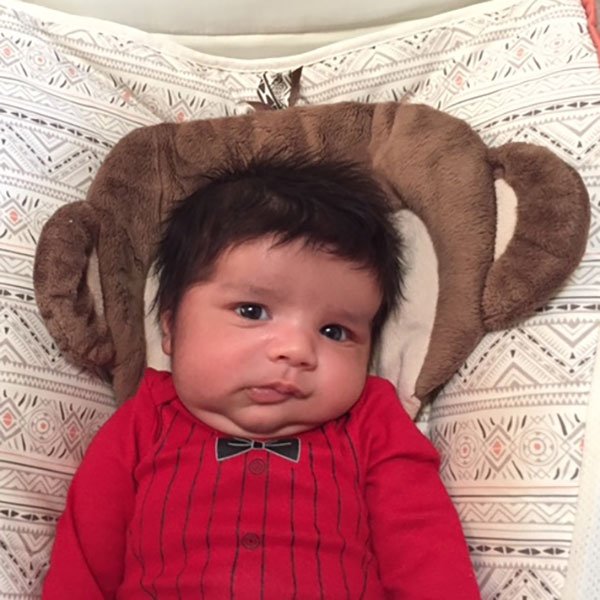 Dolly and Syed returned to RADfertility in 2015 to continue to build their family using donor egg. They welcomed their second child, a little boy named Zach, in January 2016, and are now a family of 4!

Dolly and Syed sent their embryos out for testing and hoped the PGT-A results would find a euploid embryo—one with a complement of 46 chromosomes that had a greater chance of implantation.

“We decided to pursue IVF with PGT-A to have the embryos screened for a better chance of success,” Dolly said. “I got really lucky. I had one out of 11 embryos that were good and it worked out.”

Dolly underwent a frozen embryo transfer and became pregnant. She delivered her daughter in September 2013.

She said the hardest part of treatment was being patient—not getting results quickly and the anxiousness that comes from not knowing whether test results would come back with good news. However, Dolly said the RADfertility staff went above and beyond to make her feel supported.

“The staff there made it very pleasant, the environment was very friendly, welcoming and comforting,” Dolly said. “They give you hope—they’re reliable, and friendly.”

Dolly said the most important thing is to focus on the goal: having a child.

“If you just keep that in mind, I think it is not as hard as it would be otherwise,” she said. “It may take some time, but if you stick with it and follow the doctor’s advice it will help increase your chance of being successful.” 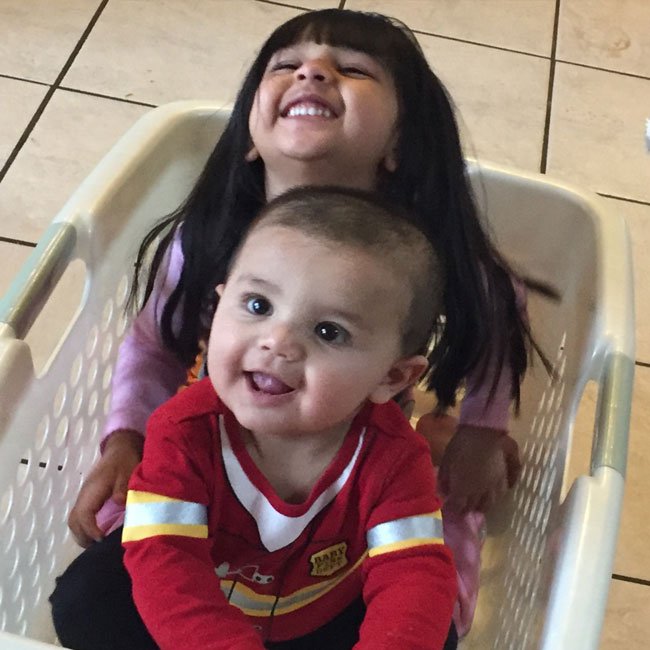 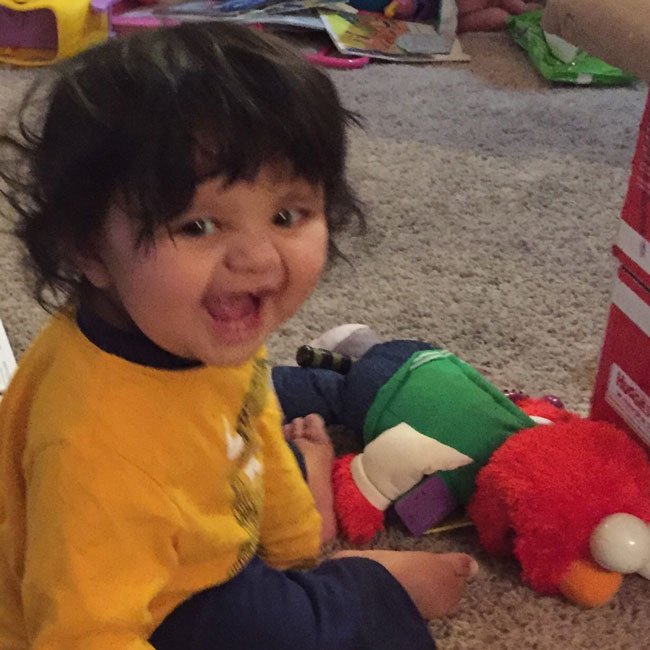