Seeds of Success: The DePaul Family

At 29, Megan DePaul couldn’t shake the idea that she should have had children by now.

“I’m from the south. That is the mentality down there,” she said.

While her family wasn’t pressuring her to have a baby, seeing all her friends getting pregnant combined with the desire of having a child of her own with her husband, Sam, made her decide to take the first step to see a specialist.

For Megan and Sam, their fertility journey began at another center. But they realized something wasn’t quite right while they were there.

“I just felt more like a number than a person there,” Megan said.

It was then that a coworker recommended RADfertility, and Megan decided to schedule an appointment. When she and her husband met with Dr. Feinberg for their initial appointment, Megan said the difference between their previous fertility center and RADfertility was tangible.

“I had my consultation with Dr. Feinberg, which was absolutely amazing. I mean, my husband and I were in there for 45 minutes speaking with him,” she said. “He spent a lot of time with us and after that, we said, ‘We can’t go anywhere else, that’s the place we are supposed to be.’”

The couples’ testing showed that Sam had a low sperm count, which meant that IVF was their most effective option. The couple was surprised to learn they needed IVF at their age.

“That was really hard for me to be 29 years old—he was 32—so we were both very young,” Megan said.

Dr. Feinberg explained that RADfertility had recently started a new program called Step-It-Up IVF™. Because of their young age, Megan and Sam were good candidates for the program.

“With Step-It-Up, you feel like you are being monitored just like a regular IVF cycle, you just don’t get as much medication,” Megan said.

After Megan’s egg retrieval, the couple also decided to place their fertilized embryos in the EmbryoScope®. A combination time-lapse camera, microscope and incubator, the EmbryoScope® helps the lab technicians at RADfertility select the healthiest-looking embryos by watching their development over time. The couple also chose to transfer a single embryo during their IVF cycle, increasing the likelihood of a healthy pregnancy. 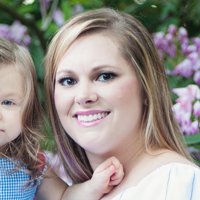 “With Step-It-Up, you feel like you are being monitored just like a regular IVF cycle, you just don’t get as much medication.”

Waiting For The Call

“I think the hardest part was waiting for the phone call to find out if it worked,” Megan said. “My husband was at work and I got the phone call, and I think my heart literally sank to my stomach waiting to hear if it was a yes or a no.”

It was a yes. Megan’s first transfer was successful, and she delivered a baby girl, Stella Rae.

But her journey wasn’t without obstacles. Even though Megan works as a nurse, she said the needle injections were one of the most difficult parts of the process.

“Needles are not my favorite thing—especially using them on myself,” she said.

Another significant obstacle Megan had to overcome was working through the idea that she and Sam weren’t conceiving naturally.

“The hardest process of it all was just the feeling of being sad and knowing that you can’t do it the normal way,” Megan said.

But she said she found a silver lining: being able to watch her baby grow from the very beginning, something that most parents don’t have an opportunity to do.

“People who get pregnant normally don’t get to see their baby at five weeks, six weeks, seven weeks—all the way to 12 weeks,” she said. “We kind of got spoiled being at RADfertility seeing our baby grow every single week.” 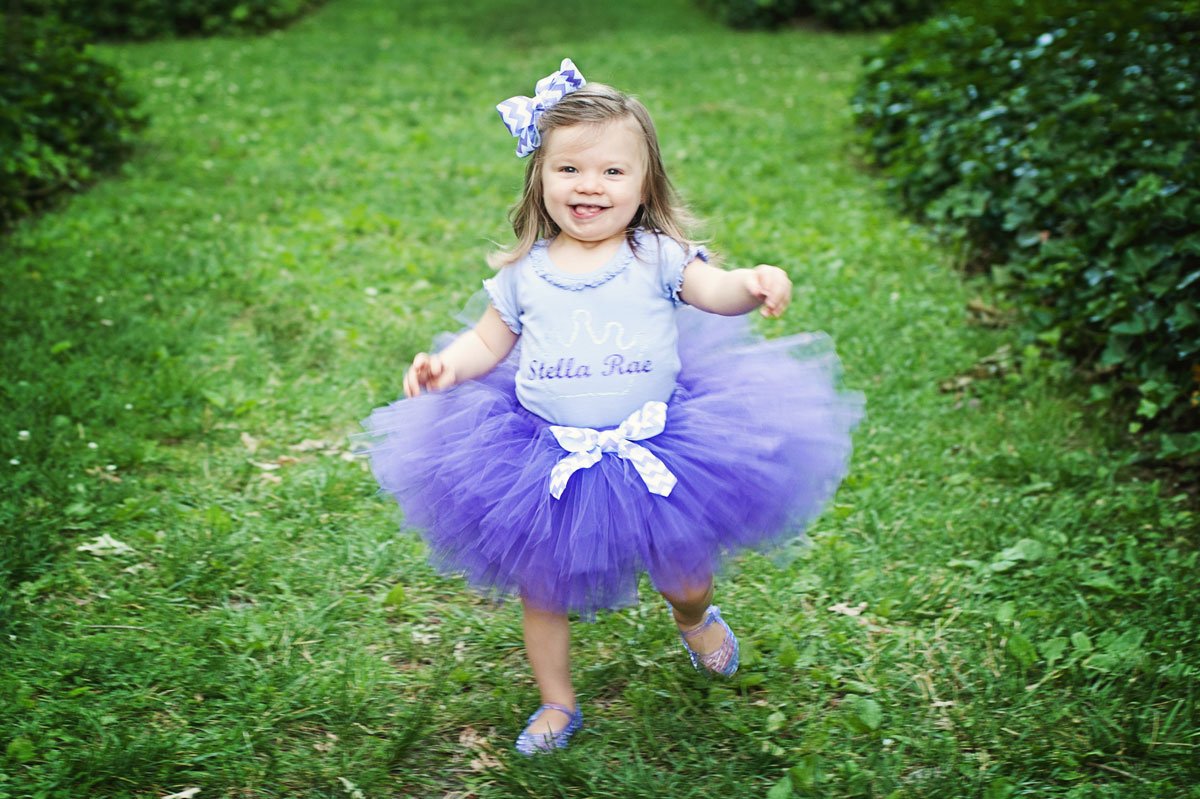 Megan said the easiest part of her fertility journey was the support she received from the staff at RADfertility.

“No matter what time of day, night, weekend, they are always available to answer questions,” she said. “The [patient] portal made it really easy as well because you could just shoot someone an email and they would get right back to you.”

“No matter what time of day, night, weekend, they are always available to answer questions.”

She said she also appreciated Dr. Feinberg’s candor about their chances.

Overall, she said her advice to other people who are thinking about pursuing fertility treatments is to maintain a positive outlook.

Megan and Sam returned to RADfertility in 2016 in an effort to continue to grow their family. Following a successful frozen embryo transfer, they were overjoyed to welcome Camilla Jo on April 5, 2017. 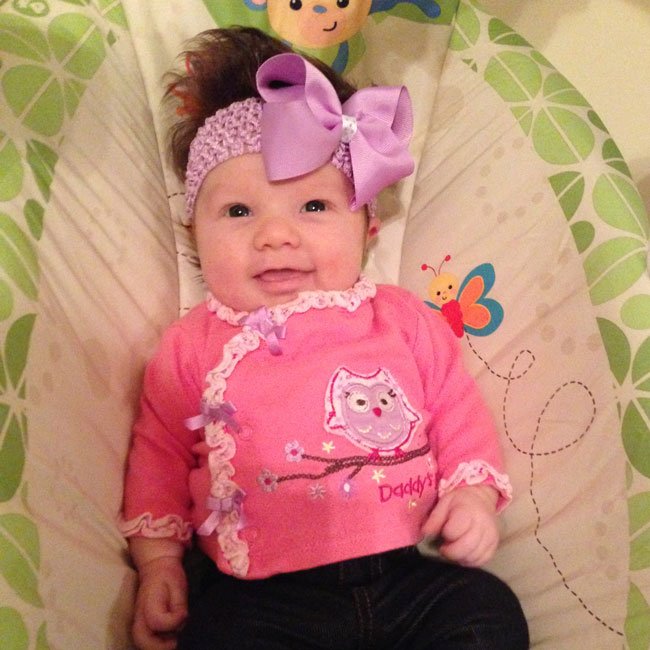 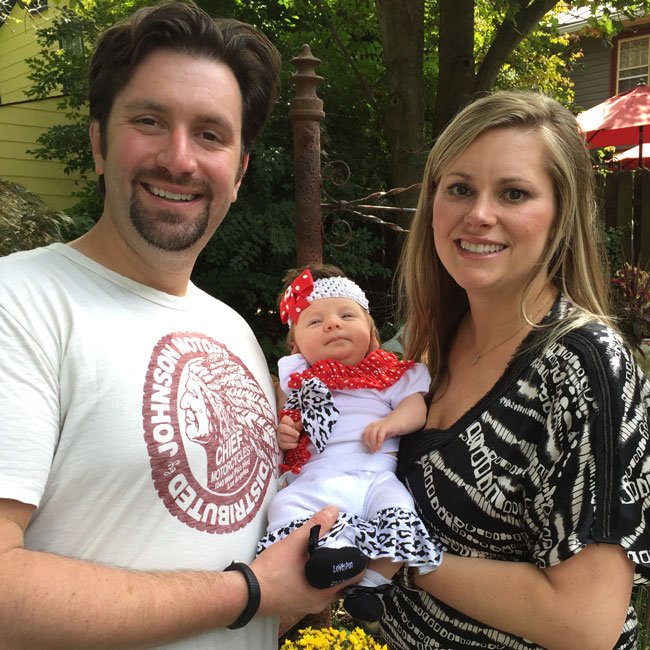 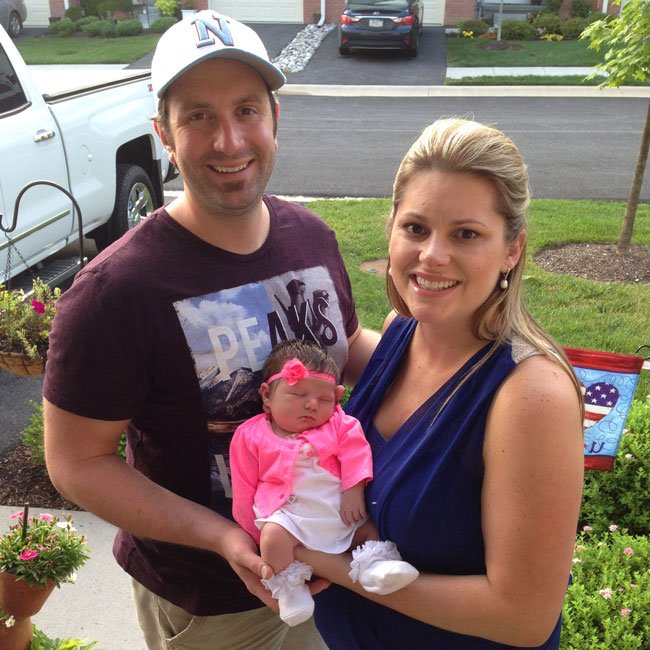 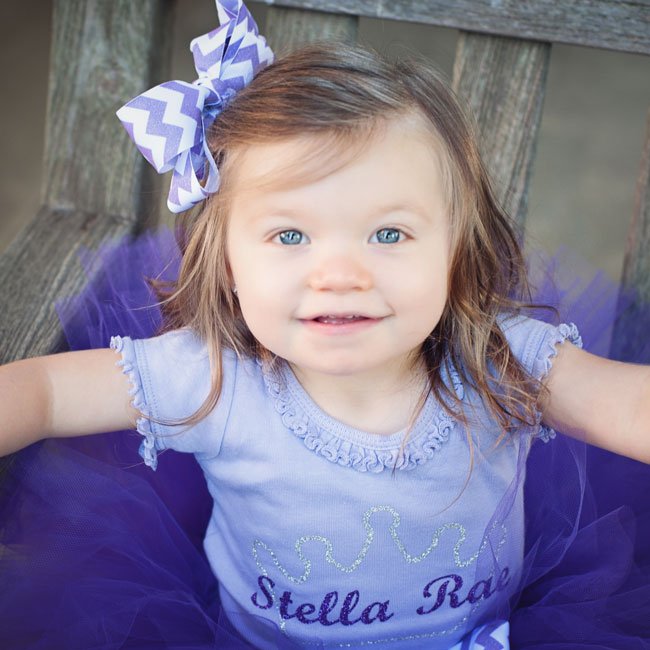 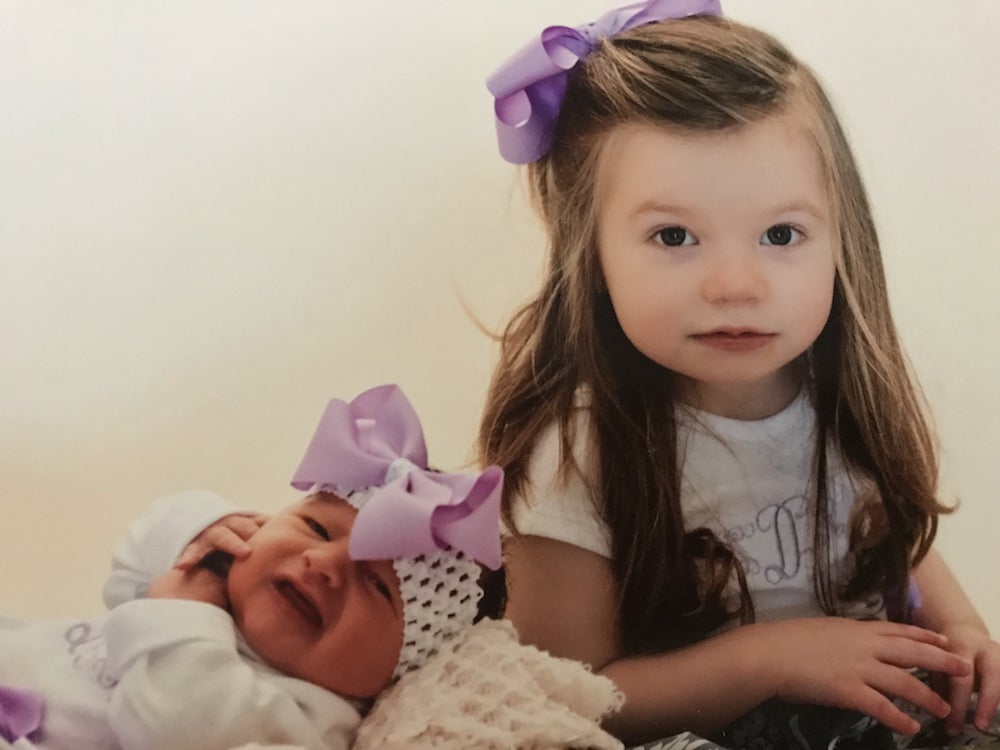 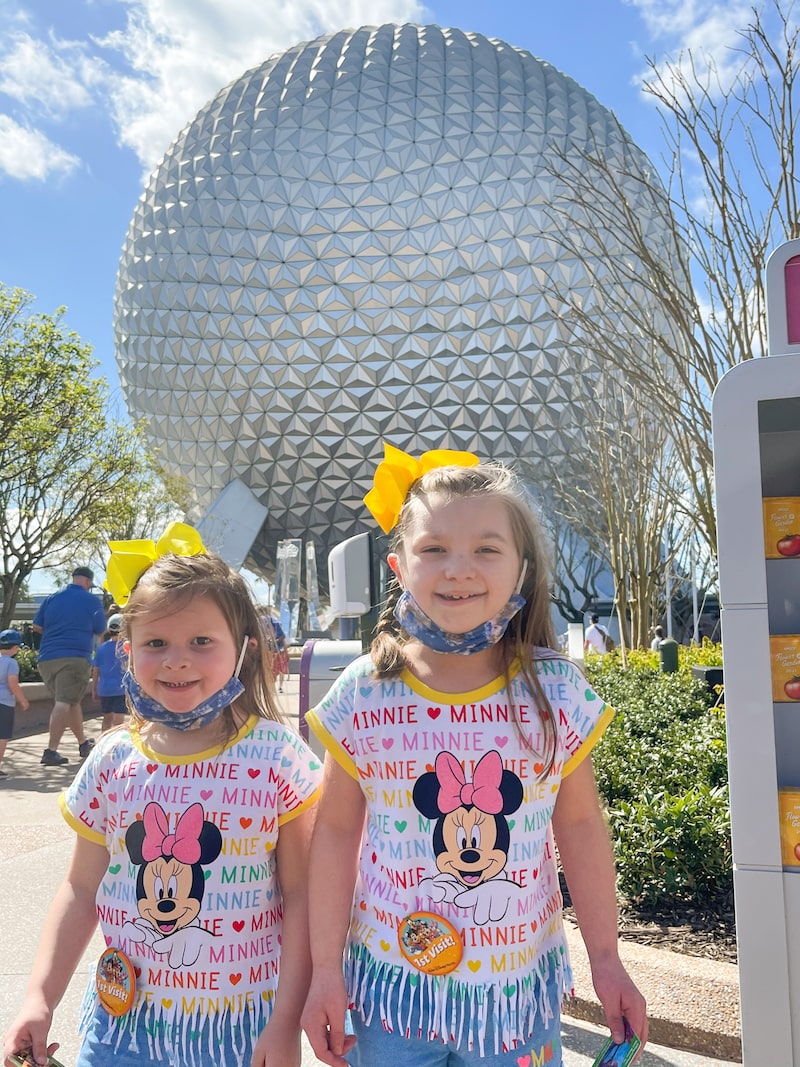 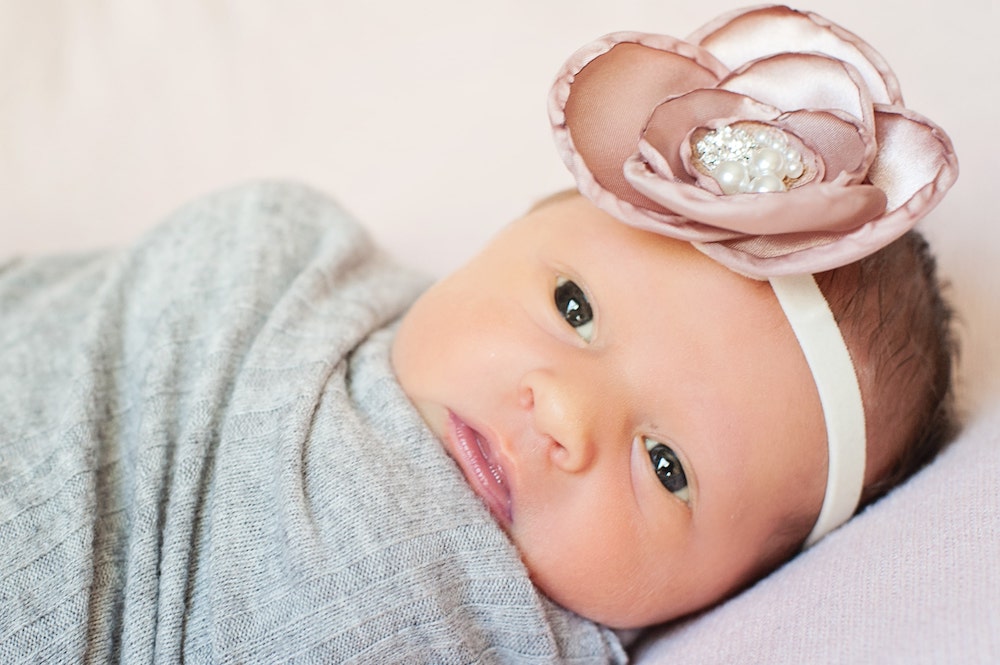 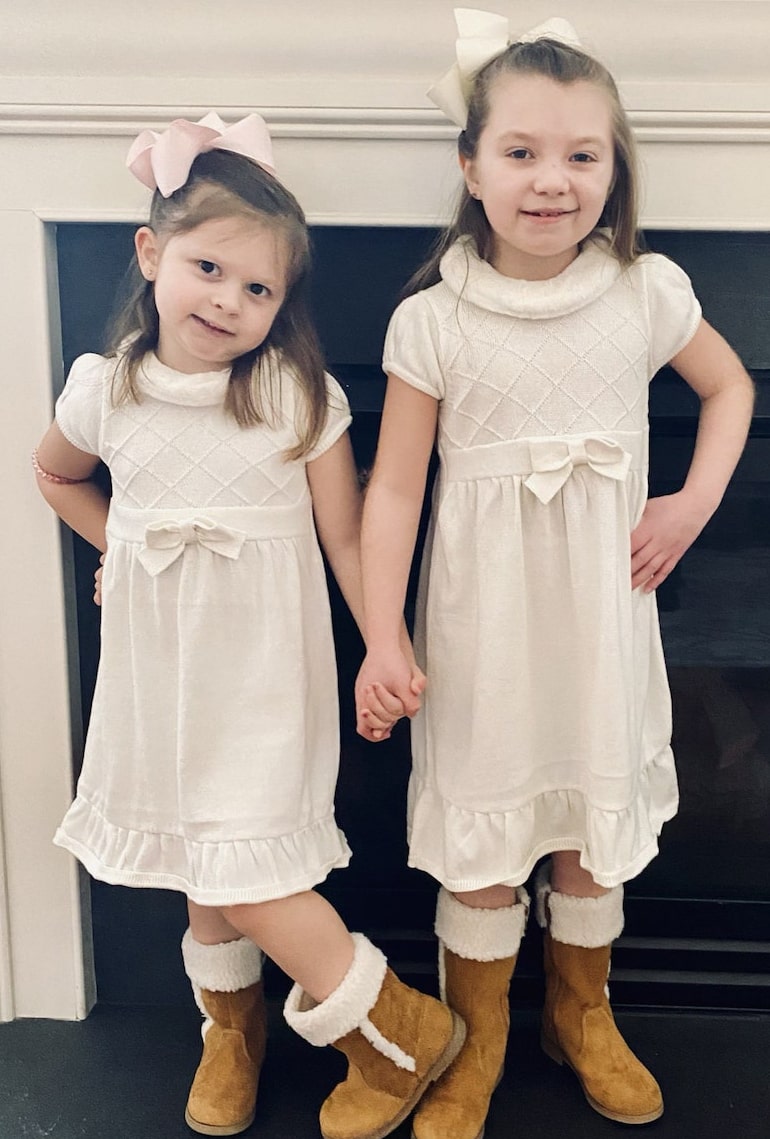