Seeds of Success: The Chamberlain Family

Before Tiffany and Jonathan Chamberlain found RADfertility, they had been trying to get pregnant for years. An ovarian cyst was also causing Tiffany pain, but her doctor could not give her a clear diagnosis on whether the cyst was the source of her pain and infertility.

When her pain continued, she underwent laparoscopic surgery to find answers. During the surgery, doctors discovered she had a severe form of endometriosis and her Ob/Gyn referred her to RADfertility.

When Tiffany came to RADfertility, her pain was so severe that her first goal was just to find relief. However, having a family was still on their mind – they needed a center that not only could help Tiffany treat her endometriosis, but could also help her and Jonathan build their family.

At Tiffany’s first appointment, she met with Dr. Barbara McGuirk. 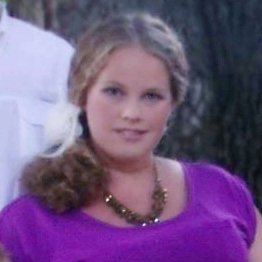 “Dr. McGuirk was very thorough and patient. I felt like she really understood my situation.”

As the Medical Director of Reproductive Surgery at RADfertility, Dr. McGuirk is an expert at treating conditions like endometriosis. She scheduled Tiffany for surgery and successfully removed the endometrial tissue and ovarian cyst causing her pain.

The key to a successful pregnancy includes maintaining a healthy diet and lifestyle in addition to fertility treatments. Dr. McGuirk and Tiffany discussed the lifestyle changes she could make to help increase her chance of becoming pregnant. Rhonda Wright, PA, the Director of Clinical Services at RADfertility, also worked with Tiffany to help keep her lifestyle goals on track. 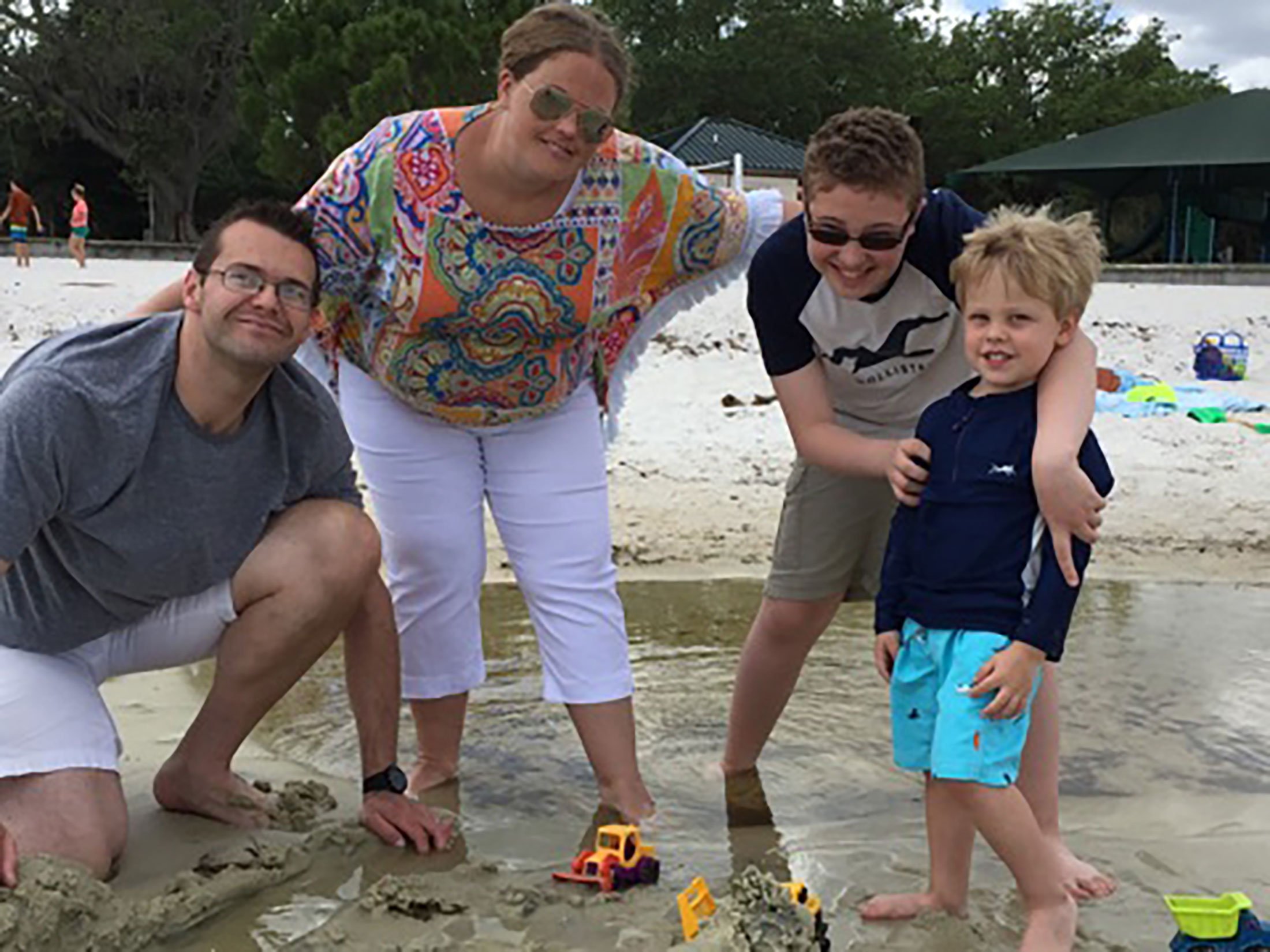 The Chamberlain Family in 2016

“At RADfertility, you’re not only going to receive top quality medical care, but also great emotional support. Everyone was so patient, honest and dedicated.”

Tiffany and her husband soon began the IVF process. They became pregnant on their first IVF cycle, and had a baby boy in December.

“Even when the road seems long, know that RADfertility always has your best interests at heart. RADfertility became my family during this experience and I love each and every person I worked with,” Tiffany said. “Miracles happen, and RADfertility made our vision of a family come to life. We are forever thankful to Dr. McGuirk and all those who made our dream come true.” 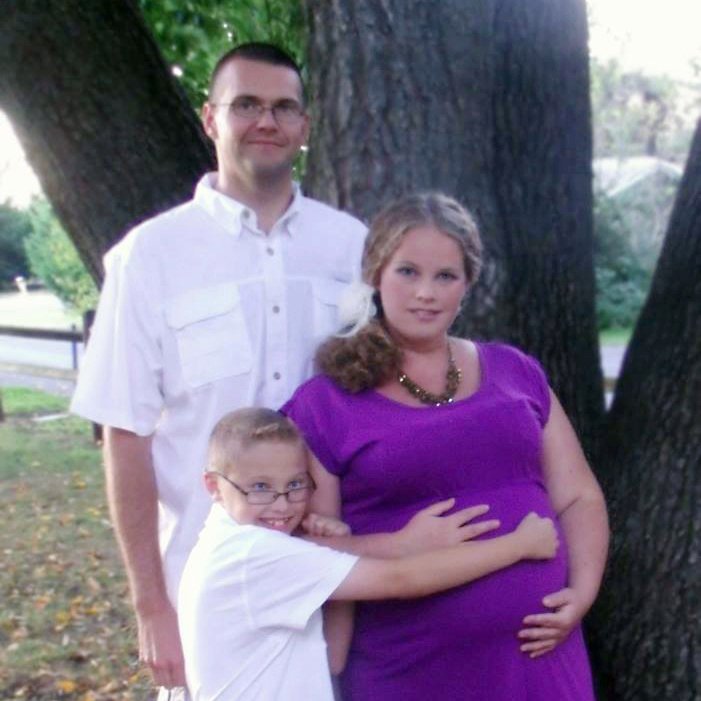 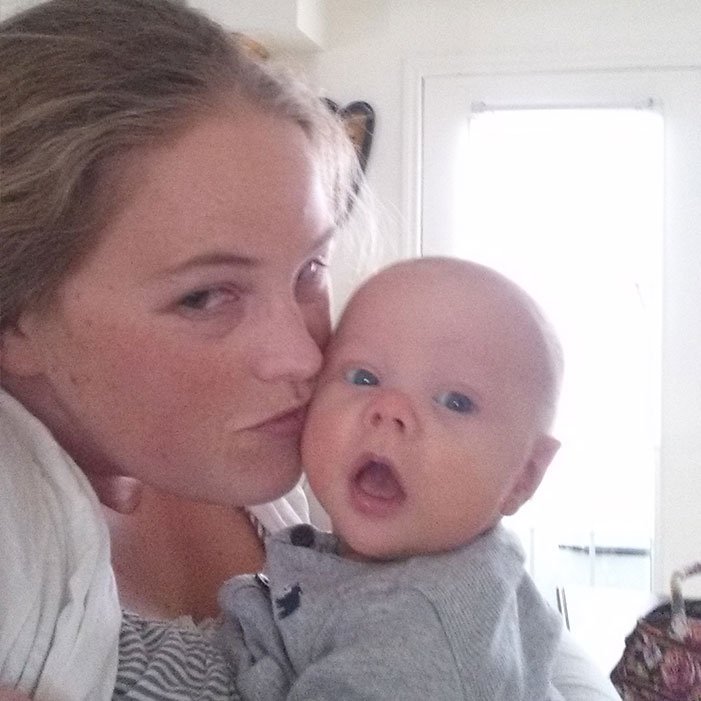 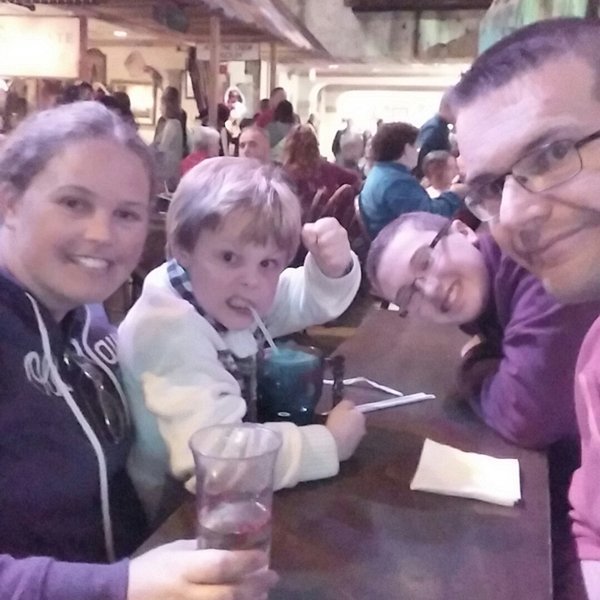 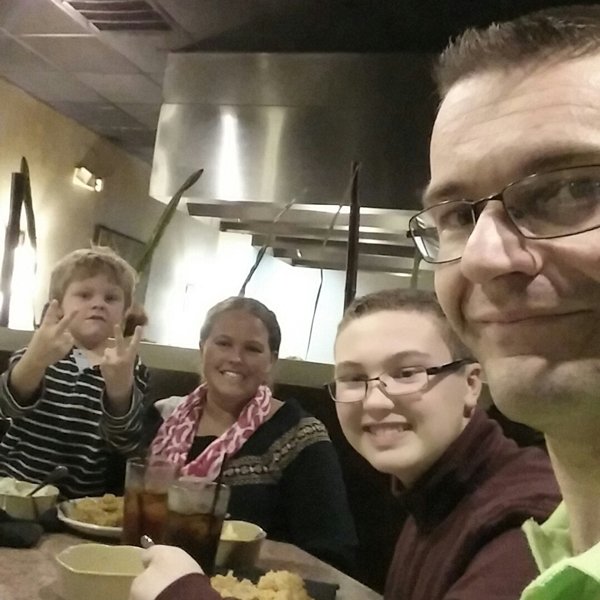