Seeds of Success: The Bonavita Family

Dawn Bonavita’s history of fertility treatments was extensive, leaving she and her husband Jason exhausted in every single way—but still no closer to their goal of having two children.

“After multiple miscarriages, nine inseminations, and three rounds of IVF at another office, we were exhausted emotionally and financially,” Dawn said.

Prior to seeking medical assistance for her fertility challenges, Dawn experienced a spontaneous pregnancy in 2002, followed by a loss. The couple had seen another reproductive specialist and successfully delivered one child in 2004.

At that center, she had been diagnosed with polycystic ovary syndrome (PCOS) and she had lost more than 20 pounds to help relieve her symptoms. In addition, she had undergone laparoscopic surgery to help treat symptoms of stage 1 endometriosis.

Despite her extensive history at this center, Dawn and Jason were ready for a change. Multiple IVF cycles at the center were unsuccessful, and the couple began researching other fertility centers in the area.

“We wanted desperately to have two children, so after careful research, we found Reproductive Associates of Delaware,” Dawn said.

During the couple’s initial consultation with Dr. Kovalevsky, Dawn explained that she had always had irregular ovulation cycles with irregular bleeding. Dr. Kovalevsky recommended moving forward with hysteroscopic and laparoscopic surgery to treat Dawn’s endometriosis, followed by IVF. However, he noted that after a poor response to three IVF cycles at another center, Dawn’s chances of pregnancy with her eggs were low and said the couple might consider using a donor egg for their next pregnancy attempt.

“At our initial appointment, Dr. Kovalevsky was honest with us about our chances with a fourth IVF cycle,” Dawn said. 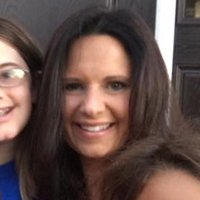 “At our initial appointment, Dr. Kovalevsky was honest with us about our chances with a fourth IVF cycle.“

During this time, Dawn also had a spontaneous pregnancy, which ultimately led to a loss. Dr. Kovalevsky ordered a series of blood tests to determine the cause of Dawn’s losses.

The results of Dawn’s testing revealed she had Factor V Leiden deficiency, a hereditary genetic condition that made her predisposed to hemorrhaging, deep vein thrombosis and pulmonary embolism. Dr. Kovalevsky believed this blood disorder might have contributed to Dawn’s prior losses.

Dawn said the support from the staff at RAD during this time was especially important to her.

“When I had a miscarriage, the clinicians asked if I needed a hug. The personal touch through the whole process—whenever I was feeling spastic, they were quick to calm me down,” she said.

Moving To Surgery And IVF

“Dr. Kovalevsky agreed to attempt IVF one last time,” Dawn said. “My husband and I followed every instruction and hoped for the best.”

During egg retrieval, Dawn said she was disappointed that her retrieval generated fewer eggs than she expected.

“I was disappointed when I had only four eggs retrieved and two fertilized, but Dr. Feinberg assured me that, ‘It only takes one.’ I focused on that statement for two weeks as I anxiously awaited my blood test,” she said.

Dawn said she remembered exactly where she was when she received the phone call from RAD.

“I was on my way home from work when I received the call we had been waiting for—we were pregnant!” she said. “After many months of injections for IVF, and for my blood disorder, I delivered a healthy baby girl in March 2009. Evelyn Dawn Bonavita is a fighter and a true testament to what it took to get her here.” 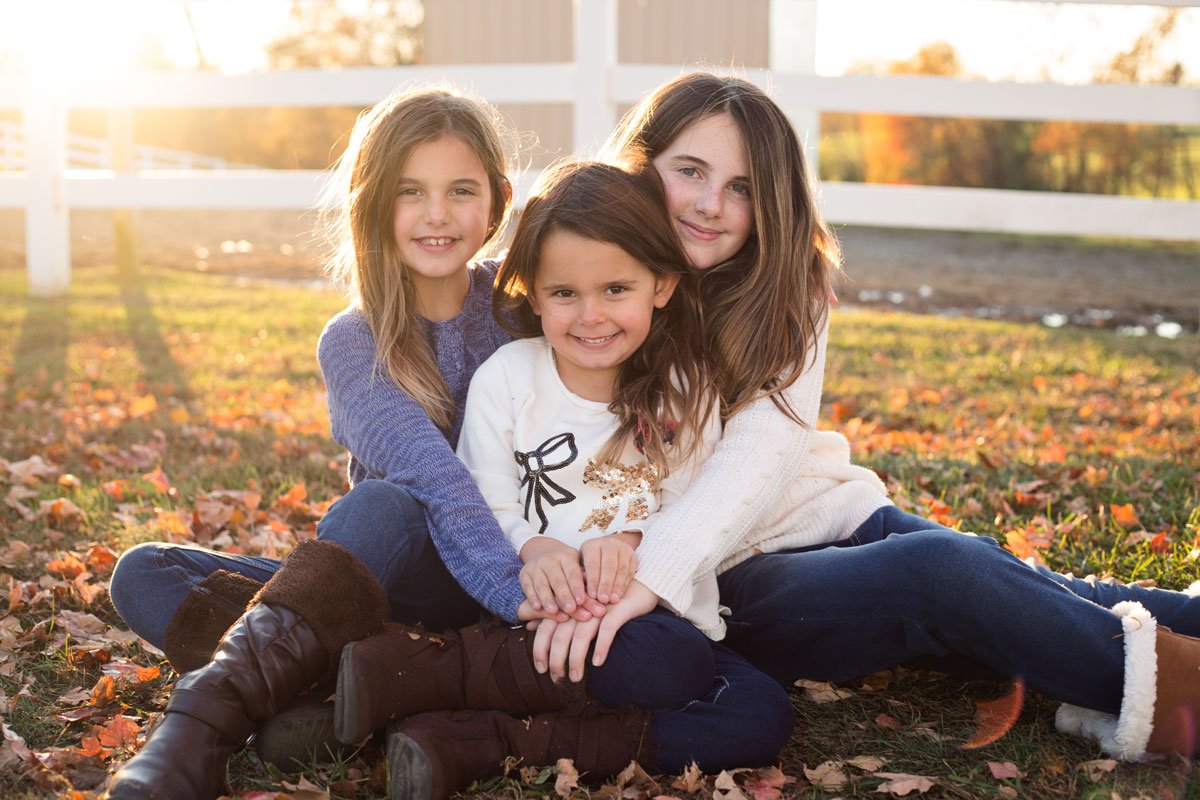 Dawn said her fertility journey was long and frustrating at times, but hopes it can help encourage others who want to start a family to seek fertility treatment.

“I know how trying it can be to go through this process and the heartbreak that can come with it,” she said. “I hope that my story can inspire those going through the same struggles.”

Update: Since giving birth to Evelyn in 2009, Dawn had a spontaneous pregnancy and delivered her third daughter, Elle, in 2011. Due to Dawn’s previous medical history, the staff at RAD monitored and cared for her during the early stages of her pregnancy with Elle.

Dawn and Jason Bonavita live with their three daughters in Newark, DE. 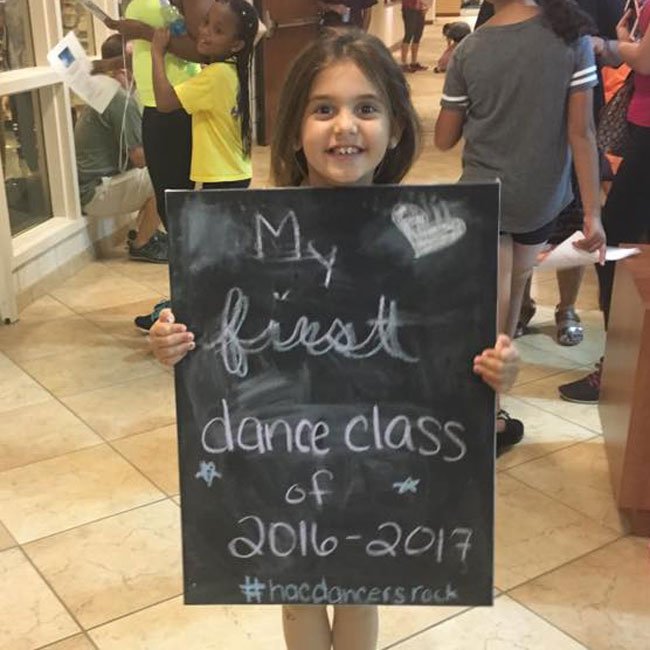 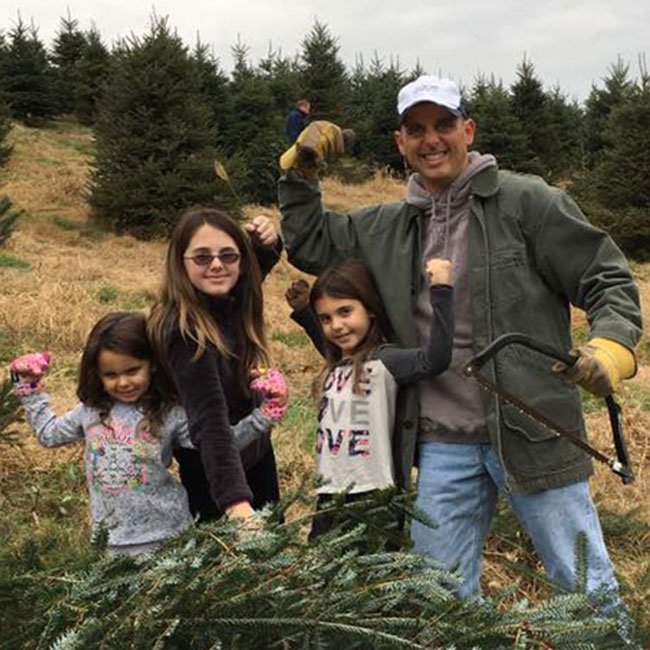 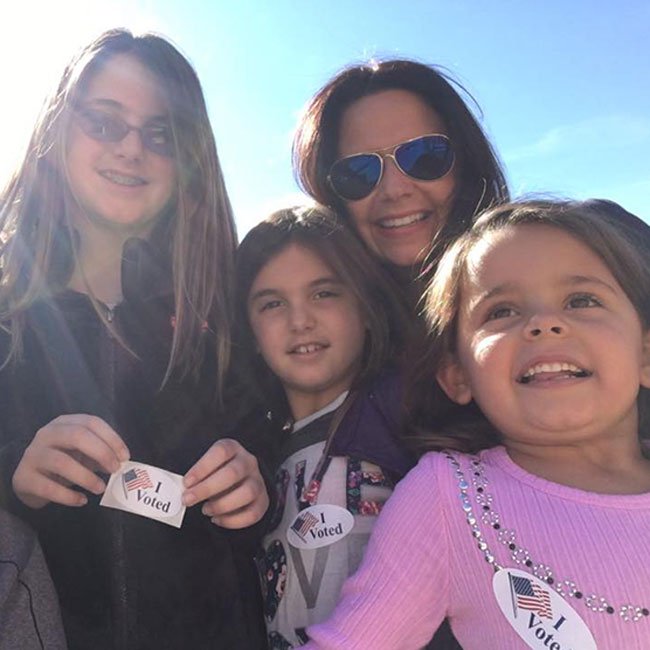 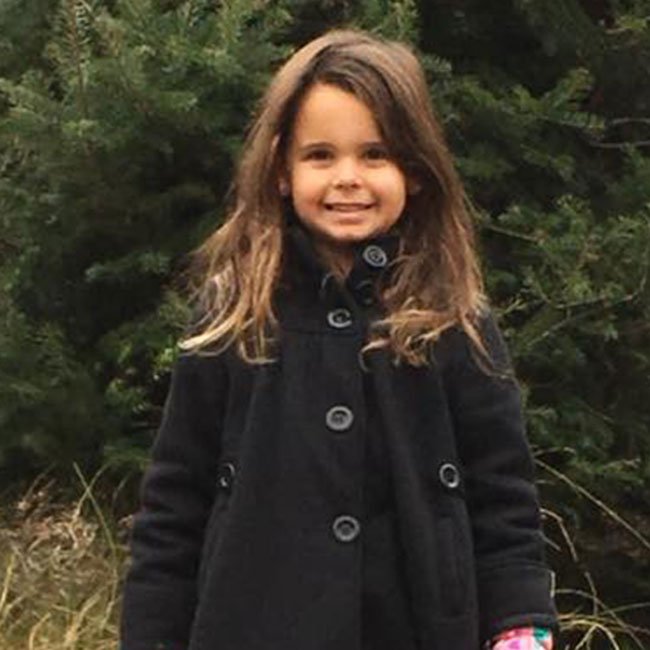 Stay up-to-Date With the Latest Buzz