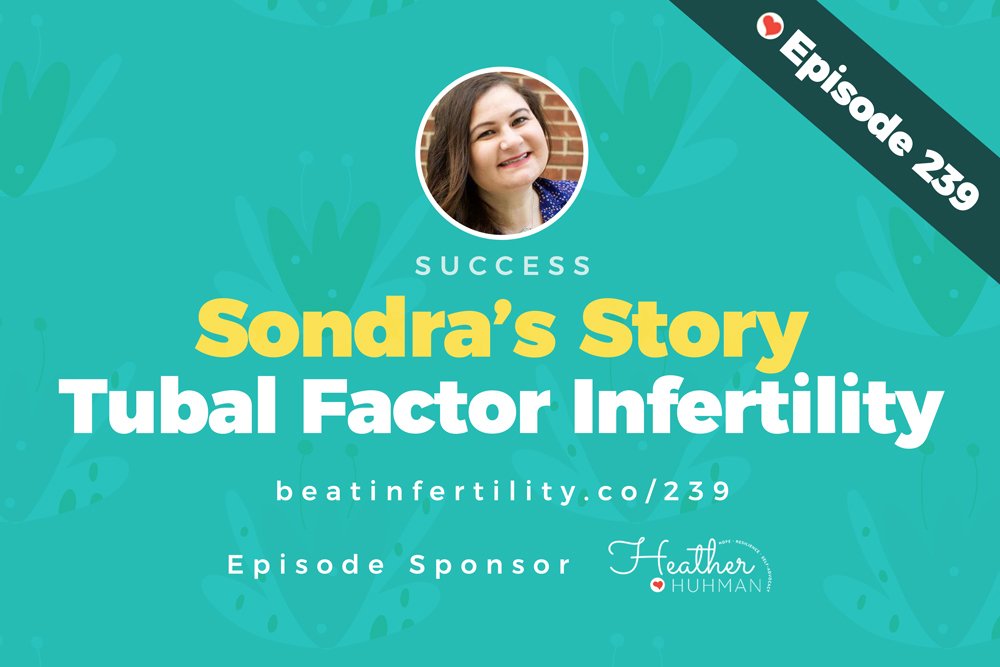 The Beat Infertility podcast and support network is another great resource for our patients! It’s a forum that gets real about infertility. RAD patient and founder of the Fearless Femmes Facing Fertility Facebook community, Sondra Wyckoff, shared her infertility journey with them in their latest podcast! She calls RADfertility a breath of fresh air and we couldn’t be more thankful to walk beside her on her journey!

Sondra is a 34-year-old senior marketing manager who enjoys group fitness classes, reality TV, and essential oils. After 4 years of being off birth control and still not pregnant, Sondra began to question changes in her body, like rapid weight gain and fluctuations in menstrual flow. After several discouraging appointments with an OB/GYN, general practitioner, and reproductive endocrinologist, she was told she might have PCOS, but it was never confirmed. She switched to a new OB/GYN and found RADfertility where she learned she had tubal disease and nodules on her thyroid. RADfertility decided IVF was the best choice. After her first retrieval, she had a laparoscopy and hysteroscopy. Unfortunately, her first transfer resulted in a chemical pregnancy. Listen to the podcast above to hear how Sondra’s second transfer was successful and resulted in the birth of their son. 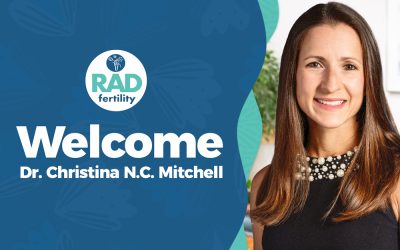 RADfertility is excited to welcome Dr. Christina N.C. Mitchell to our dedicated physician team. With many impressive patient care and academic accomplishments during her residency and fellowship at Johns Hopkins, Dr. Mitchell’s experience will strongly complement RADfertility’s commitment to patient education and advocacy. 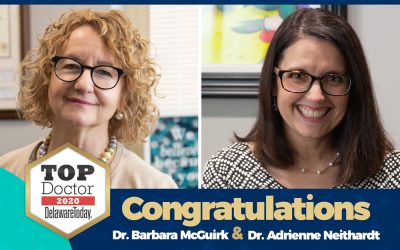 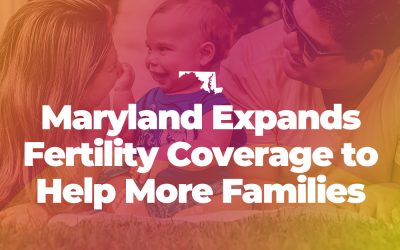 Effective January 1, 2021, Maryland will expand fertility coverage to help more families. Learn more about these changes and how they may impact your benefits.