Dr. Ronald Feinberg Explains How He Became Interested In The IVF Field

When a local high school student contacted Dr. Feinberg for some help with her research project, he jumped in to assist! During their interview, the student asked a question Dr. Feinberg has never been asked before. She inquired how he became interested in the IVF field. This special student received a 98% on her research project entitled “IVF’s Role in Growing the Next Generation.” Way to go! Learn more about Dr. Feinberg and read his answer below: 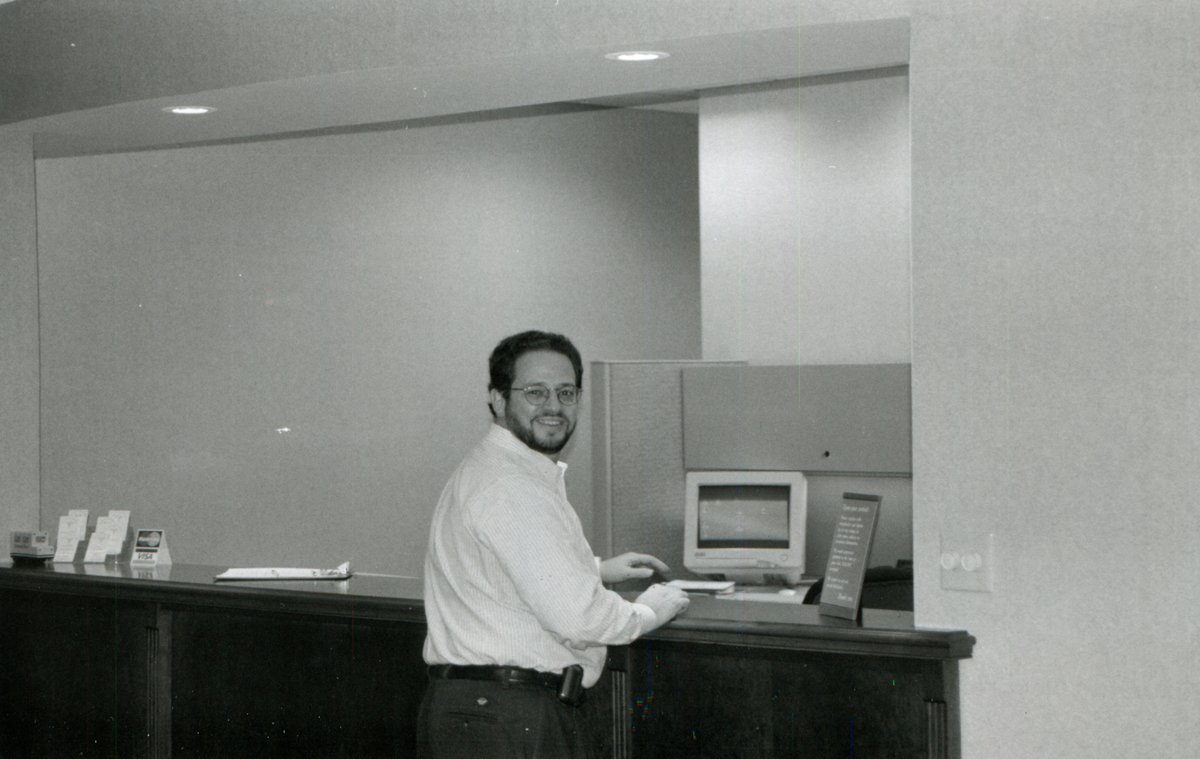 Dr. Feinberg, during the opening of RADfertility’s Newark office.

How did you first become interested in the IVF field?

Dr. Ronald Feinberg: I’ve never been asked that question! When I was a young medical student in 1978, big news came out about the birth of Louise Brown in England, the world’s first IVF baby. This was a landmark medical achievement of the 20th Century, which happened after many attempts by Drs. Steptoe and Edwards to attain success with IVF. The birth of the first U.S. IVF baby Elizabeth Carr occurred a few years later, and as I was graduating from medical school at Penn, the first IVF births in Philadelphia were announced by Dr. Mastroianni, a future mentor to both Dr. McGuirk and me. So I would say those amazing events during my early medical education had a big impact on my future career goals! As IVF gained traction around the world, one of the key questions that needed to be understood was how and why just a small percentage of embryos are able to implant in the mother’s uterus. I became fascinated with that question while an ob/gyn resident, and ultimately devoted about 10 years of my career to being an embryo implantation researcher. One important theory proposed was that both the embryo and the uterine lining (the endometrium) needed to produce key molecules at the right time and place in order for successful embryo implantation to occur. In addition, we believe that embryos destined to successfully implant need to have the right genetic and metabolic machinery within their rapidly developing cells. I’ve been a Reproductive Endocrinologist for about 25 years, and continue to be fascinated by all the laboratory and clinical factors that lead to IVF success. And I believe there is still much more to learn!

To read the full paper, click here – IVF’s Role in Growing the Next Generation 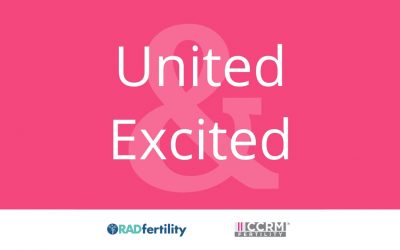 Exciting News! RADfertility is proud to announce we are now part of the CCRM Fertility network, trailblazers in the field of fertility. 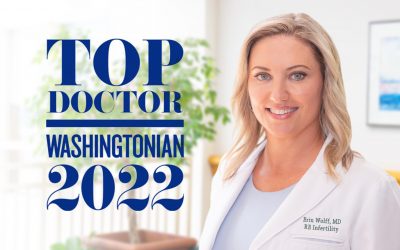 Congratulations to Dr. Erin Wolff who was named one of the 2022 Top Doctors in Washingtonian Magazine! Dr. Wolff is the Founder & CEO of Pelex and a member of our RADfamily. 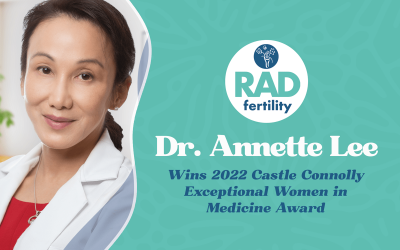 We are honored to announce that Dr. Annette Lee has been selected as one of Castle Connolly’s Exceptional Women in Medicine for 2022!