Request An Appointment
Get a Second Opinion

This year marks the 9th Annual #Heart4PCOS campaign hosted by PCOSgurl and PCOS Challenge: The National Polycystic Ovary Syndrome Association. Since February is American Heart Month, it’s a time to advocate cardiovascular health and raise awareness about heart disease. The goal of the #Heart4PCOS campaign is to turn teal to red in February to raise awareness for women with PCOS who constitute the largest group of women at risk for developing cardiovascular disease. 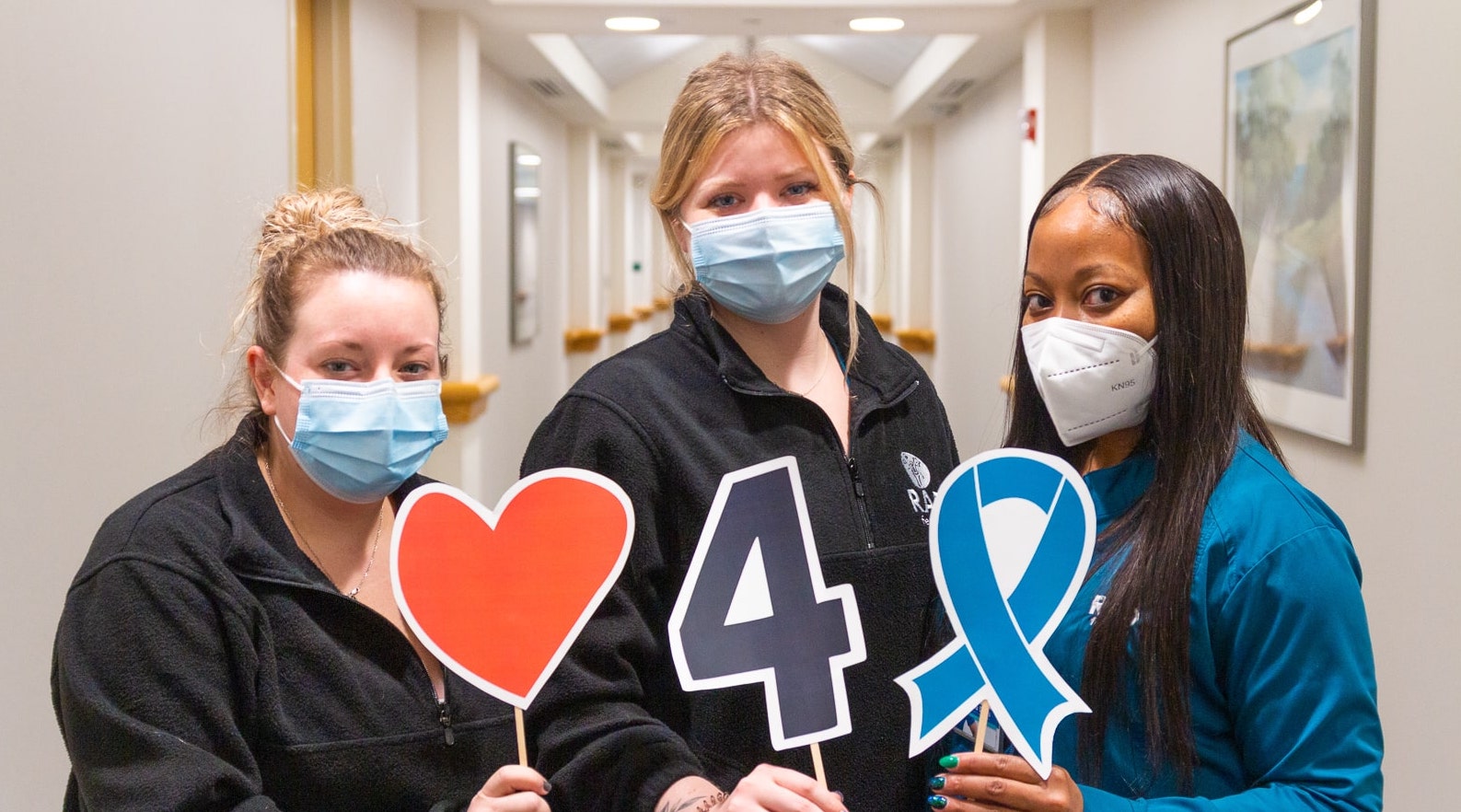 While PCOS is a cause of infertility, it is also the most common metabolic disorder of reproductive-age women in the United States. PCOS can have any combination of symptoms of varying severity. As a result, it is estimated less than half who have PCOS, know it. Up to 70% of patients with PCOS are estimated to be undiagnosed. #Heart4PCOS is the largest national campaign dedicated to awareness and education about the connection between polycystic ovary syndrome (PCOS) and cardiovascular disease.

We are honored to join this campaign to shine a spotlight on PCOS and the associated risks of heart disease to keep the hearts of the PCOS community beating strong! 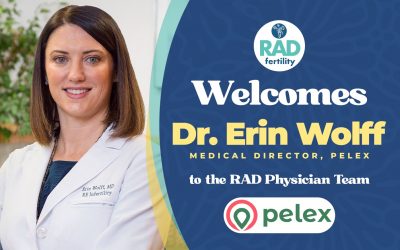 Our RADfertility family continues to grow! We are proud to announce and welcome Dr. Erin Wolff to our RADfertility Physician Team. Dr. Wolff will be joining RADfertility’s 5 physicians, 8 clinician providers and over 70 staff devoted to family building! 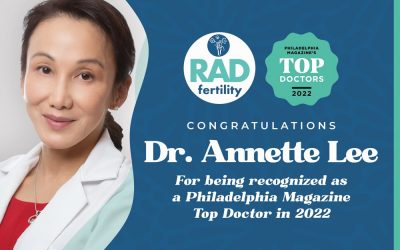 Congratulations to RADfertility’s Dr. Annette Lee for being recognized as one of Philadelphia Magazine’s Top Doctors for 2022! 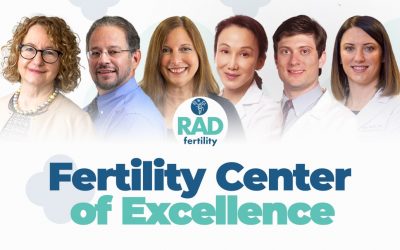 We are so proud to be recognized as a Fertility Center of Excellence – a recognition given to the best of the best in healthcare!